Look Closer: This Carousel Red 1969 Pontiac GTO Is Not a Judge 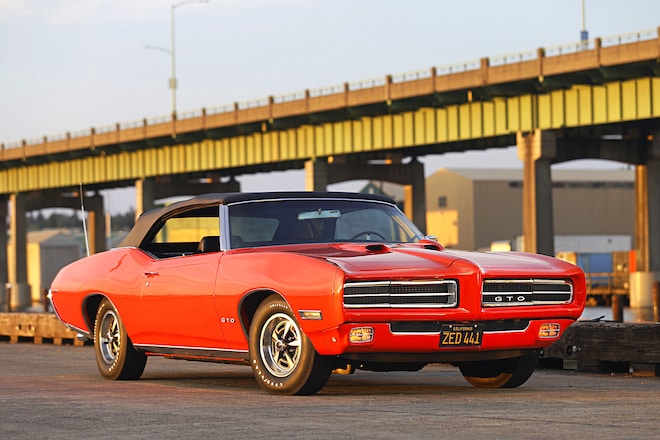 It’s hard to believe today, but when Stephen Martin first learned of this 1969 GTO convertible in 1981, he wasn’t particularly smitten. “I’d been looking for a ’69 ragtop for a while,” he says, “and was on the verge of purchasing a white car in California. At the last moment that deal fell apart, so I figured I might as well take a look at this one, which had been listed locally for a couple months.”

What wasn’t to like? For Martin, it was the “orange” paint. In the end though, he realized he could paint the car any color he wanted. After all, it did need paint. And the rest of the car was great: a loaded and original-owner SoCal GTO that had only been in Washington State for two years. A deal was made, and Martin’s long history with this convertible began.

Martin drove the GTO regularly for three years, and then did just what he figured he’d do when he bought it: He changed the color to Porsche Guards Red. At the same time he had the original Ram Air III engine rebuilt, installed new carpet, and was good to go for many more years.

“While I knew quite a bit about GTOs already, I joined the local GTO club, Northwest GTO Legends, and realized how much I didn’t know,” says Martin. “Once I got to know the club members, I learned that several had been interested in the car when it was for sale before I bought it.”

The club turned Martin on to the rarity of the “orange paint,” better known among the Pontiac faithful as Carousel Red, and also to Pontiac Historic Services. Once Martin heard back from PHS, he knew the car wouldn’t stay red forever, as PHS noted that non-Judge convertibles painted Carousel Red are extremely rare. Martin says that over the years, he has picked up that perhaps just four such ragtops are known to exist. 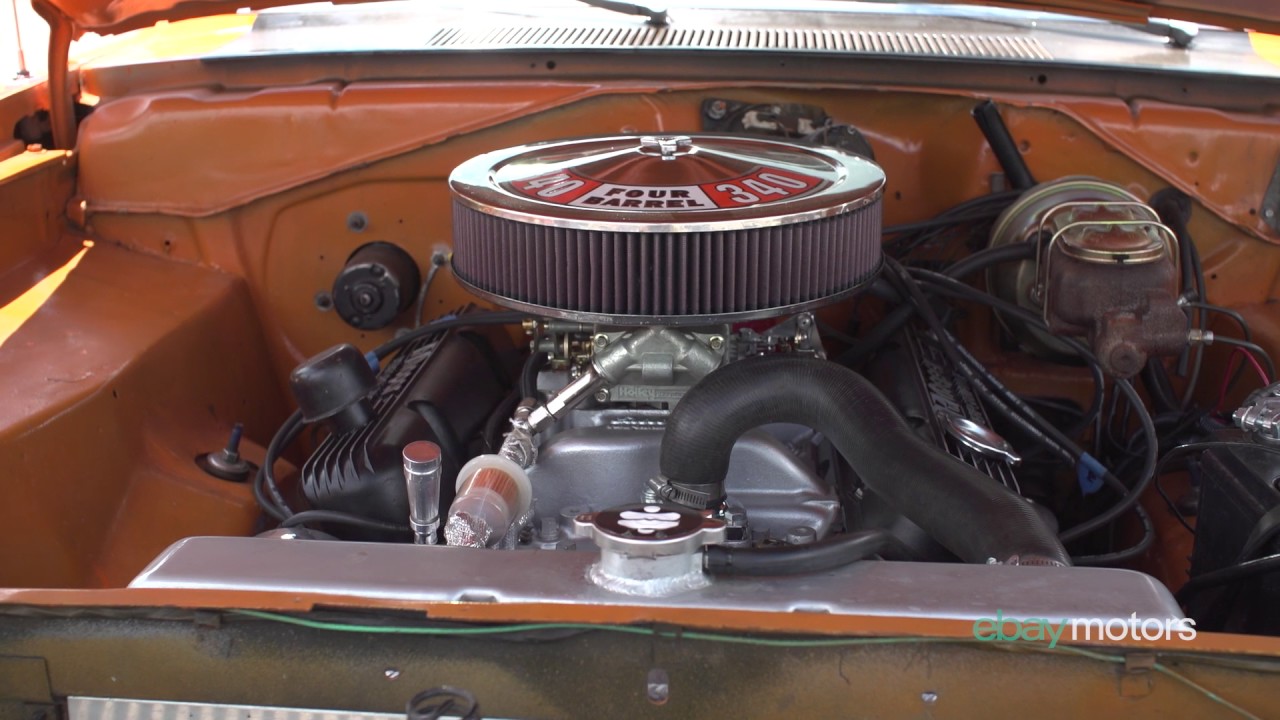 PHS also offered a host of other information, some of it known to Martin because of what the original owner had explained, some of it new. Martin’s GTO was shipped from the Arlington, Texas, assembly plant on May 20, 1969, and used by a Southern California Pontiac zone manager who had presumably ordered the car to his liking. He must have liked his cars loaded up, because Martin’s surely is. After a few months of company use, the car was turned in and put up for sale at Jules Myers Pontiac in West Hollywood. The first private party owner would be Duncan Bond, who bought the GTO in February 1970. Bond stayed in Southern California until 1979, when he moved his family to Washington State. Two years later, he sold the car to Martin.

By the early 2000s, Martin was in a position to have the car repainted in Carousel Red, and do some other light restoration work. He now looked at the “orange” paint in a completely different manner. Instead of being turned off, he understood its uniqueness and desirability. It turns out this vivid hue originally appeared in the fall of 1968 as a 1969 Firebird color, and was then picked up as the initial GTO Judge color when that model debuted shortly thereafter. As an aside, Chevrolet also used the same color beginning in the fall of 1968, calling it Hugger or Monaco Orange. Carousel Red was not a standard GTO color outside the Judge, but it was available by special order.

For the factory color respray, Martin turned to the talented Dale Knutson, who accomplished the job using a PPG base/clear. The experienced paint and body man was impressed by the GTO’s all original metal, calling it one of the most pristine examples he’d had the pleasure of working on. In more recent years, Martin has had additional restoration work done on the car; for example, he made the decision in 2016 to have the original upholstery replaced by S&S Upholstery in Kenmore, Washington.

This past winter, after our photo shoot, Martin had fellow Legends club member Bill Nelson freshen the engine compartment and install a number of date-correct items that had been replaced over the years, including the power steering pump and fuel pump. While Nelson had the engine compartment apart, he also had the steering box rebuilt and detailed. “It’s been a great car for a long time,” says Martin, “but I’m still trying to make it better each year.”

To date, the convertible’s best GTOAA show performance was a Bronze award, but Martin believes his car is poised to do better. The correction of numerous small items should make a big difference in the show realm. Yet Martin isn’t so obsessed by the correct detailing and minutiae that he has stopped driving his unusual GTO. On the contrary, we were impressed when he didn’t bat an eye at driving an hour through heavy rush-hour traffic to get to our photo shoot. In the end, everything went as it should. The car came through unscathed, Martin’s drive home at sunset was infinitely more pleasant, and we got the chance to bring another fantastic muscle car to our readers! 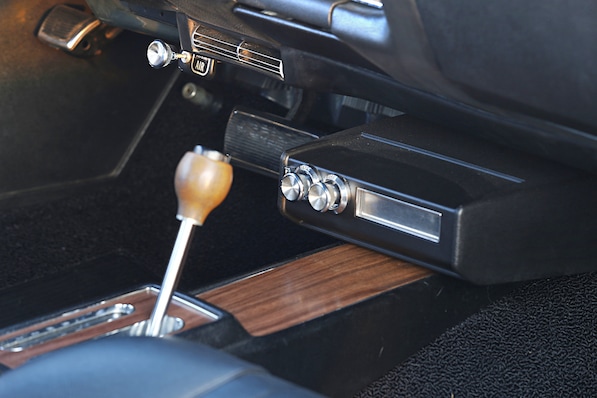