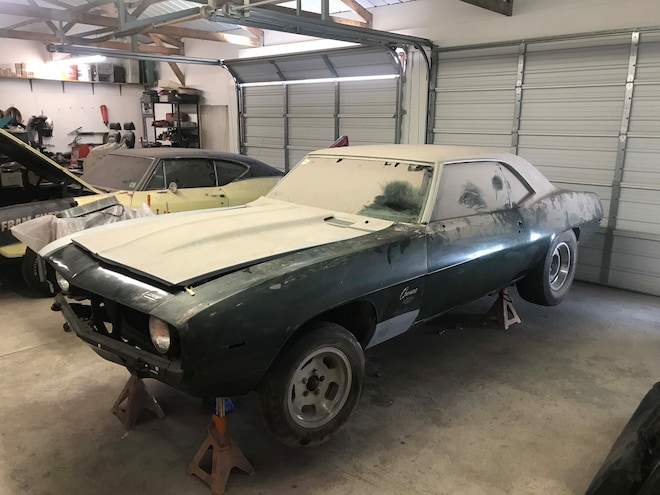 Jeff Etchison was a senior in high school in 1974 living in Elwood, Indiana and working part-time pouring concrete. No stranger to the street racing scene, Jeff was currently driving a bone-stock, 325 hp 1968 Chevelle SS396. One night after getting a good look at the taillights of a highly-modified 1970 Mustang Boss 302, Jeff decided it was time to go looking for a much hotter car to street race.

Jeff was a very frugal teenager who had saved a lot of money. He was aware of a 1969 Yenko Camaro a close friend was currently racing in NHRA Super Stock. He contacted his friend and made an offer. The negotiations were short lived, and Jeff bought the Camaro for an unbelievable sum of $3,900.00 in 1974. Keep in mind this was just after the gas crisis, which began in October of 1973, and these gas-guzzling beasts had been deemed worthless due to the high cost of fuel. But Jeff was no dummy; he understood the Yenko Camaro’s muscle car status and rarity.

“Jeff immediately began burning up the road, racing the Camaro all over town and was quickly known as the fastest car around,” says Greg Ebbert. He is a long-time Elwood, Indiana local and knew of Etchison’s Camaro. “People would trailer their cars to Elwood, Indiana from all over the country and search out Jeff’s Camaro to compete in battles,” Ebbert says. “As far as I know Etchison’s Camaro never lost a single race.”

After many incidents with the very lenient authorities and the possibility of losing his driver’s license, Jeff decided to retire the Camaro in 1979 and park the car. He placed the Camaro on jack stands and decided to concentrate on preserving the car because of its rarity and significance to the muscle car era. The Camaro hasn’t seen the road since.

During the late ‘60s, Don Yenko owned and operated a Chevrolet dealership located in Cannonsburg, Pennsylvania that specialized in supplying high-performance modifications to factory supercars. These cars were given special decals and emblems that labeled them as “Yenko/SC” for Yenko Supercar. In 1967 and 1968, the Yenko conversions replaced the 396 cubic-inch powered Camaros with the L72 427 engine. In 1969, Mr. Yenko leveraged the 9561 COPO (Central Office Production Order) system to have the L72 427 engine installed at the factory along with a standard 4.10 ratio posi-traction axle and an additional COPO 9737 package also known as the sports car conversion.

Only 201 1969 Camaros were modified at Don Yenko’s Chevrolet dealership and sold throughout the country. Yenko Chevrolet kept the records to the VIN (Vehicle Identification Number) numbers to all 201 models as well as records documenting exterior color and transmission type to most of the 201 units. According to these records, 171 units were equipped with manual transmission and only 30 units were equipped with an automatic transmission. This detailed information that was documented by Yenko Chevrolet is now published by various sources and is very helpful in identifying an authentic Yenko Camaro.

After beginning to resurrect the Camaro himself and nearly 45 years of storage and preservation of his ultra rare street racing legend Camaro, Jeff Etchison passed away on May 14th, 2017. The car was sold to a well deserving close acquaintance of Etchison’s family and is currently undergoing a full restoration.

When a certain level of wisdom is attained, we begin to understand that we are never really the owners of certain property but merely the caretakers for generations to come. We commend Jeff for having the wisdom and insight to save and preserve such a rare piece of muscle car history for future generations to enjoy.
If you have a rare find to share, email pnichols26@yahoo.com or follow him on Facebook or Youtube at Patrick Glenn Nichols Musclecar Barn Finds. 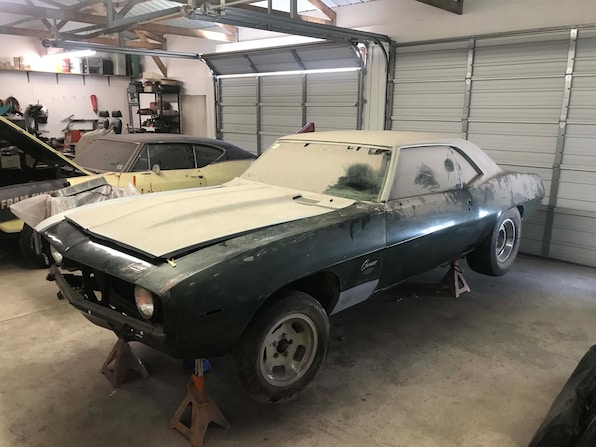 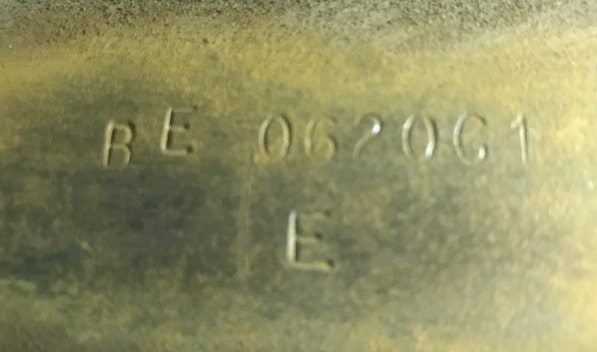